09-июл, 12;46 admin 1199
The topic of alternative energy sources seems to be the dominant trend among modern automakers. So at the Los Angeles International Auto Show, the new Mercedes-Benz Ener-G-Force moving on conventional hydrogen was introduced. 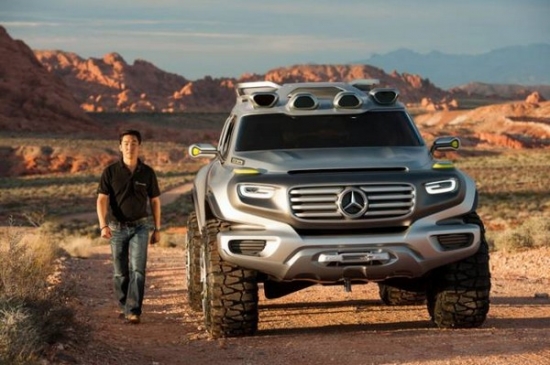 Mercedes-Benz is clearly not lagging behind current trends and regularly pleases fans of its brand with new impressive developments. The presented concept has been created so far in a single copy and is planned for mass production by 2025. According to the authors, Ener-G-Force is a patrol car, which should be operated in remote areas with fuel shortages.

As a resource for engine operation, ordinary water is used. Moreover, you can notice on the roof of the car a special tank designed to collect rainwater. A complex system of fuel cells allows you to get energy for moving vehicles, and the same water as steam is a by-product. 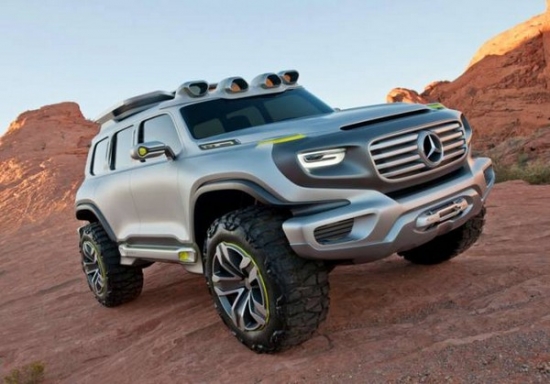 A run with a full tank of water is enough for 800 kilometers, but not everything is so rosy. This concept is still very crude and requires significant improvements that Mercedes-Benz plans to produce together with Toyota.http://fiatforum.lv/http://fiatforum.lv/
Like the article? Like it or tell your friends! 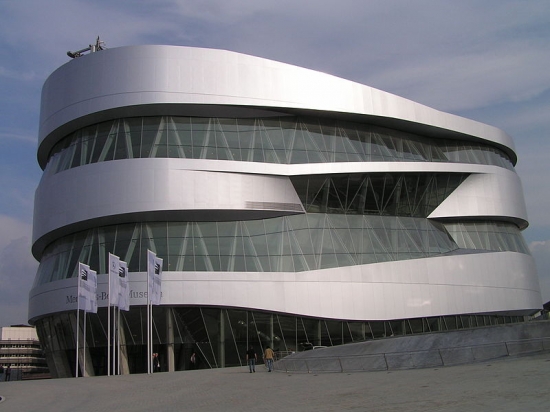 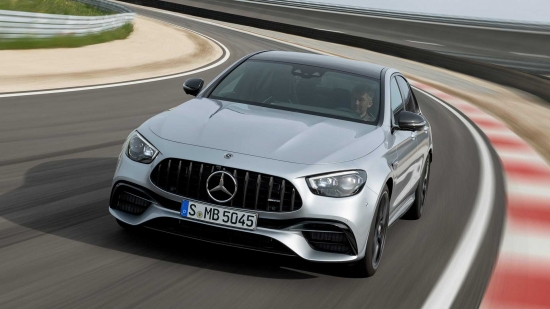 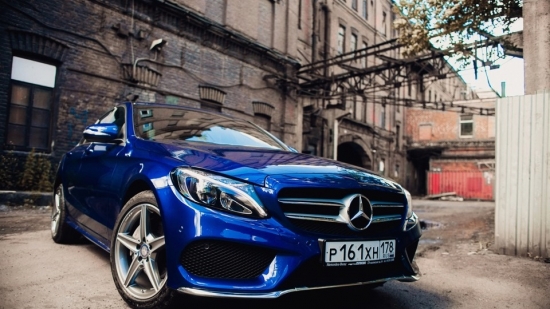 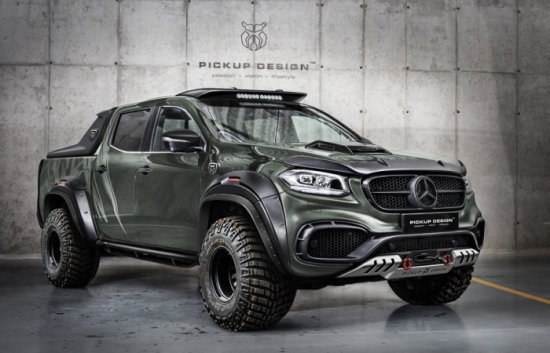 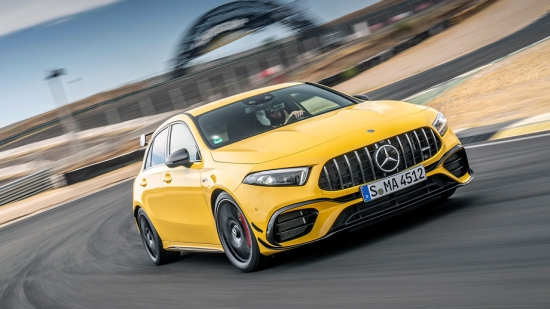 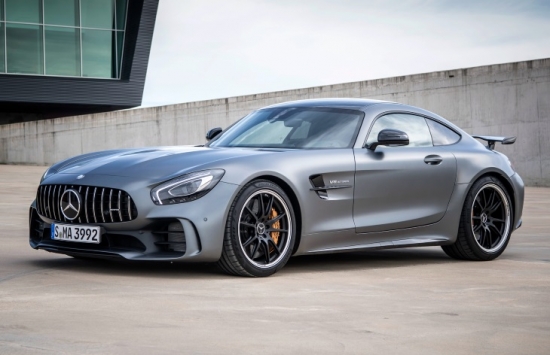 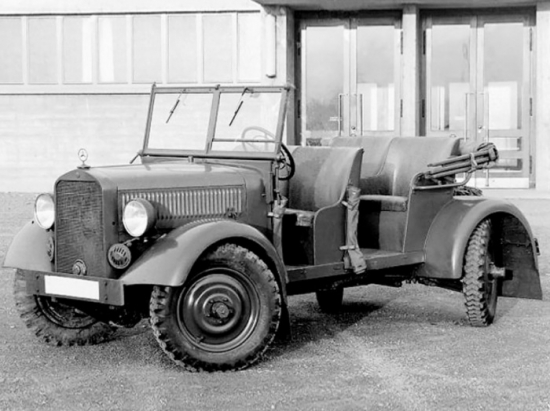 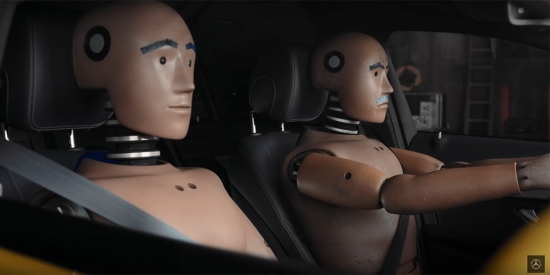 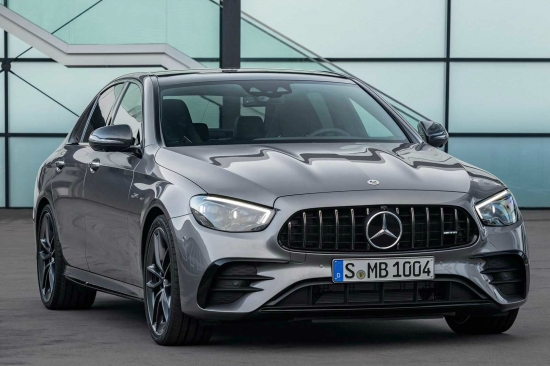 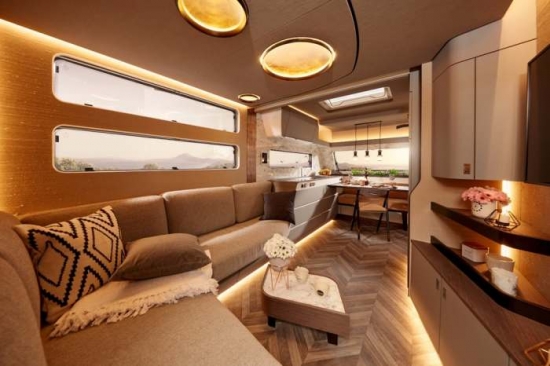 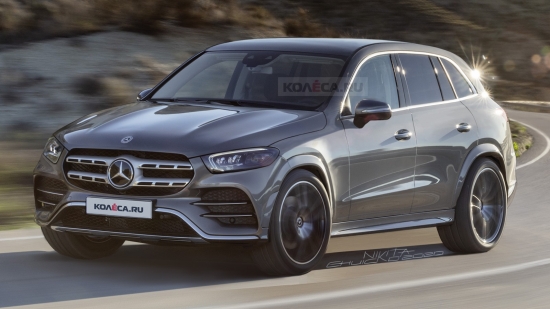